HURBANITY | We can live together 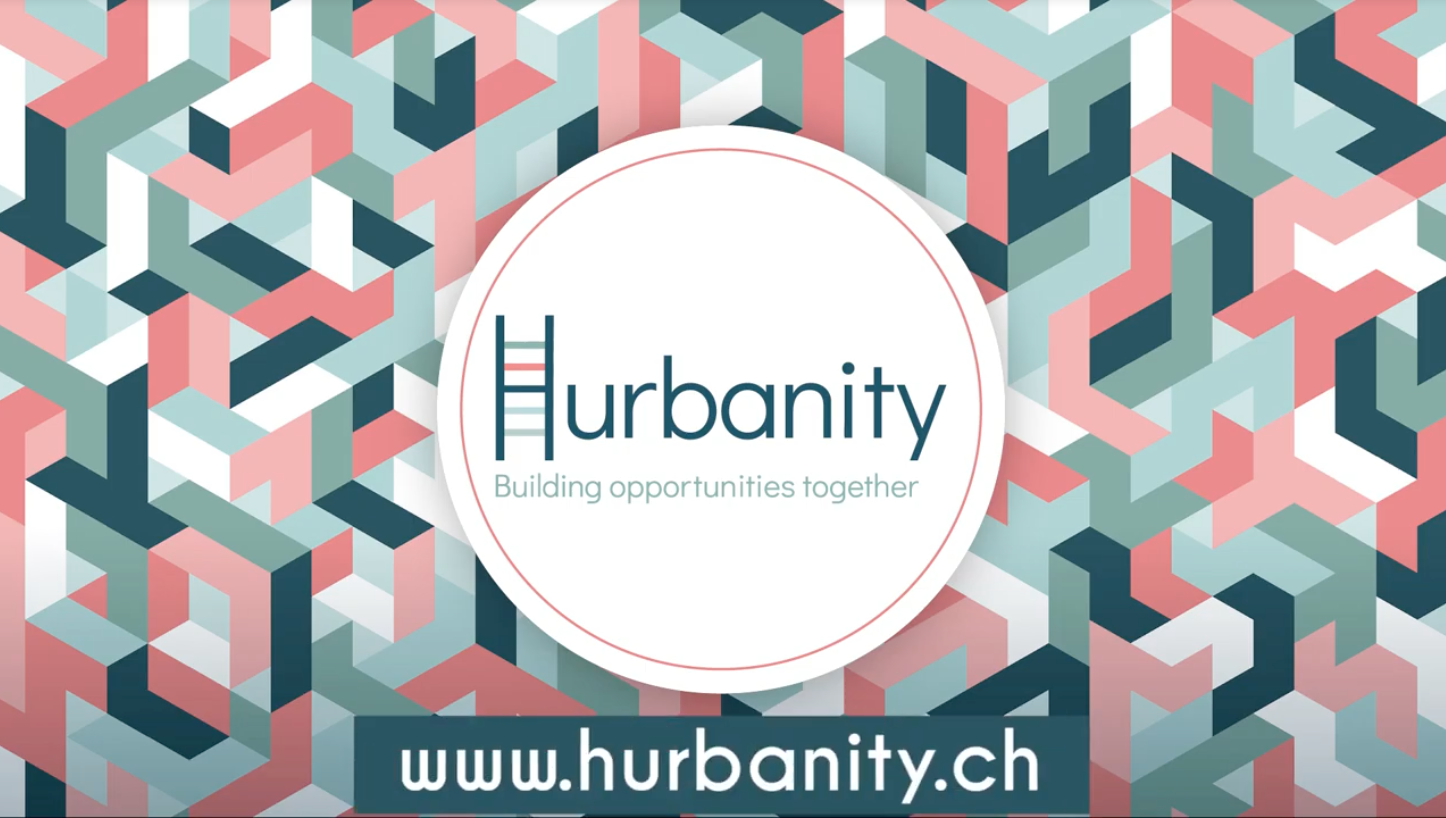 HURBANITY | We can live together

Dignified Housing as a Healthcare solution

HURBANITY proposes an original concept based on flexibility. This allows adaptation to different political and sociocultural backgrounds of each construction site, all the while preserving the Hurbanity vision: acting on behalf of social diversity and generating new life opportunities for each of the inhabitants of the project.

According to the New Urban Agenda 2016, poverty, inequality and environmental degradation are considered fundamental obstacles that limit urban development processes. Therefore, dignified housing requires special attention, both in slums and in planned urban neighborhoods within the city. Improving housing conditions in small cities and rural areas is essential to building a more just society. It therefore becomes urgent to promote healthy projects that are able to articulate the policy agendas of cities and municipalities with the Sustainable Development Goals, in particular Goal 11- Sustainable cities and communities- as well as commitments by local governments within the framework of the New Urban Agenda.

This with the purpose that housing projects respond not only to the right to housing but also contribute in an integral and systemic manner to the protection of health of our communities and our territory.

This organization published an open letter in which justifications for dignified housing are highlighted.

Additionally, Hurbanity has the “We can live together” (“Podemos vivir juntos”) project which is a video report on the Colombian context. In 2016 the Colombian government and the FARC armed group signed a historical peace agreement. This political act signaled the end of a 53 year-long nationwide guerilla warfare. Today former combatants are Colombian citizens who return to share a life with the rest of society. Hurbanity promotes improving life together through housing projects developed around the axis of social diversity and inclusion with the purpose of disarming social stereotypes.